Page speed becomes a ranking factor for mobile searches. This affects pages that delicer the slowest experience to users ans applies the same standard to all pages, regardless of the technology used to build the pagesults.

In March 2018 Google confirmed that they ran an unnamed “broad core algorithm update”that impacted the apperance and ranking of some websites in the search results.

Google begins basing its index on mobile, rather than desktop, versions of websites for the calculation of search engine results pages (SERPs).Mobile-first indexing means it will use the mobile version of your site’s content to ranks pages, understand structured date, and to show snippets from those pages in its results.

Though unconfirmed by Google, the fifth Phantom update appears to have been focused on”softs ans factors” such as content quality.

Announced in Auguest 2016, Google will begin penalising the mobile rankings of sites with interstitial ads thet cause significant reduction of user experience on mobile devices.

Alongside panda’s assimilation into the core algorithm, there have been a number of uncomfirmed fluctuations indicating a phantom update as well as the continuing reverberations of RankBrain.

Mobilegeddon begins to use multi-platform optimisation as a ranking factor.

Google’s Penguni update affects a further 3% of reserches by penallsing sites attempting to boost Google rankings through purchasing links or acquiring them via link networks.

Google rolls out the first interation of us Panda update affecting 12% of search queries cracking down on sites with poor quality or thin content.

The beginning of the end for black hat SEO

A precursor to Panda, the May Dau update begins to penalise sites with excessive “thin” content.

Google join Microsoft and Yahoo in support for tags which help idenlity canonical wersion of sites.

Google begin to announce a series of algorithm changes designed to improve SERPs.

The Birth of PPC

The google.com domain name is registered. 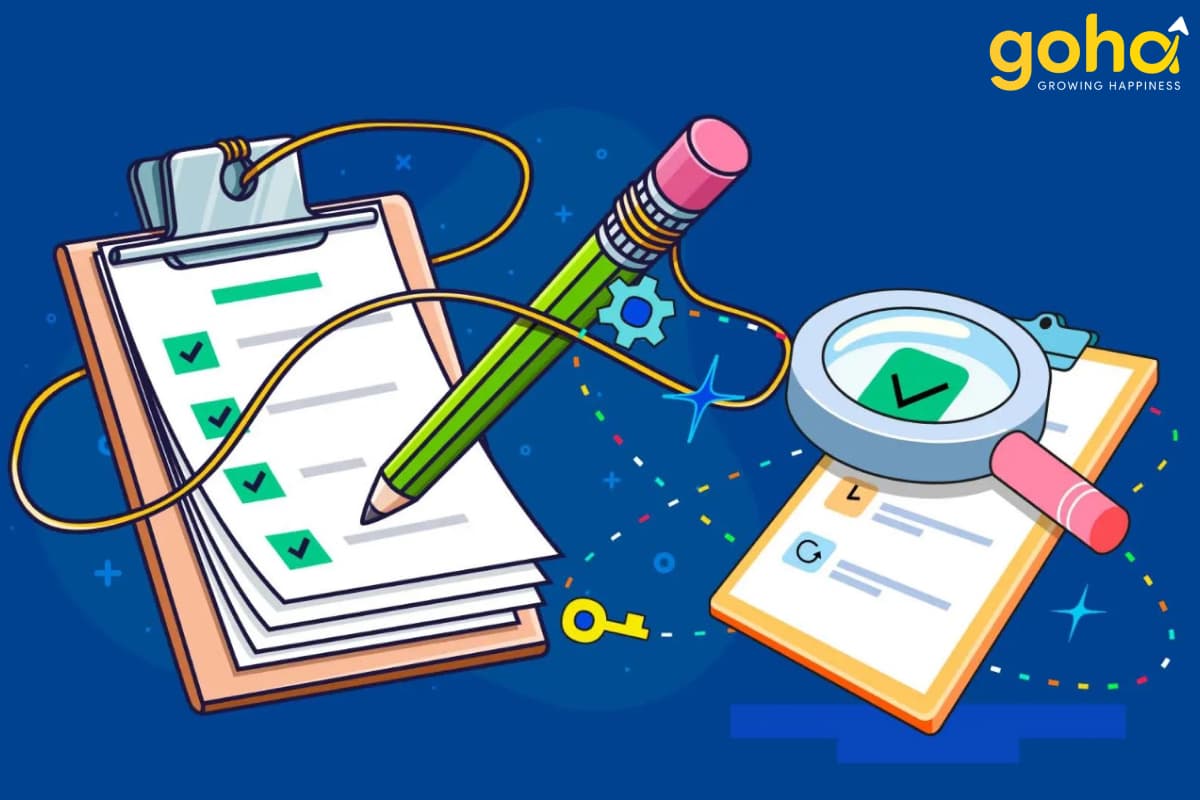 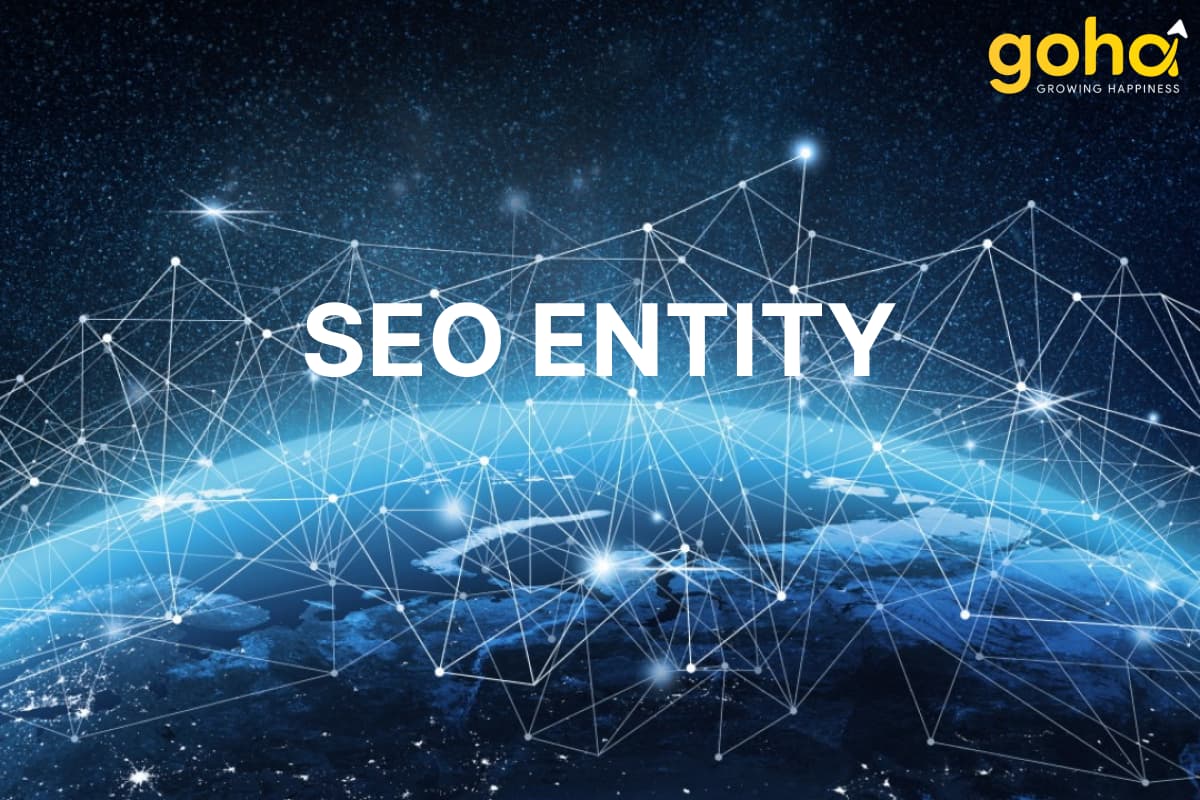 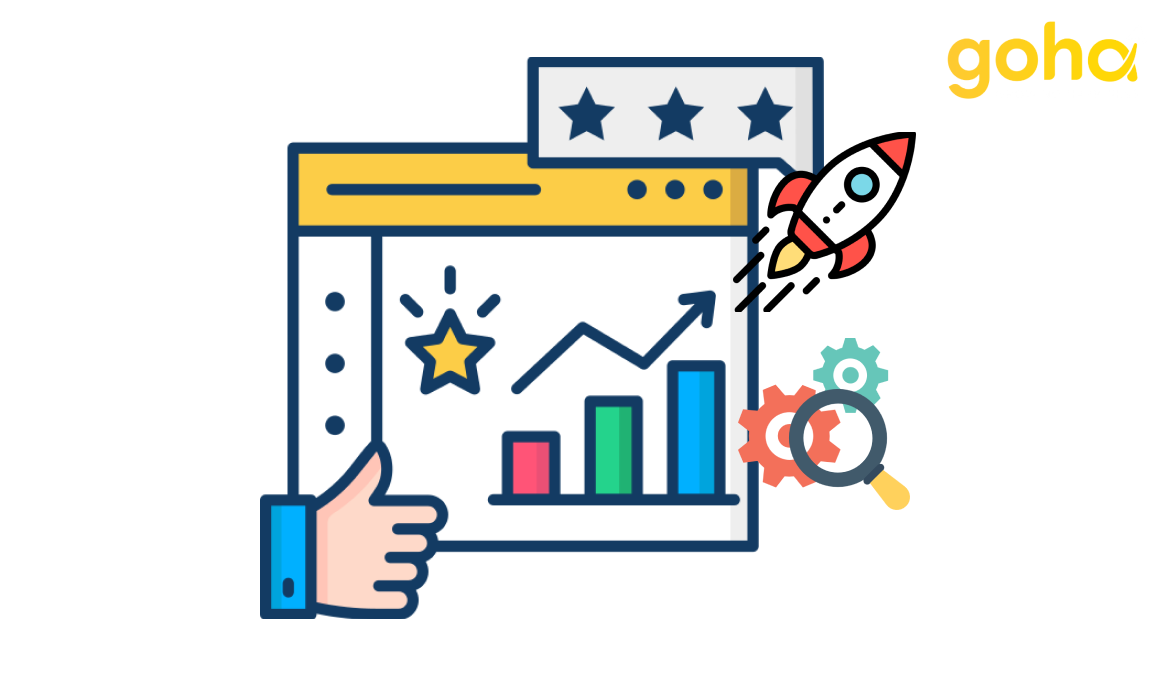 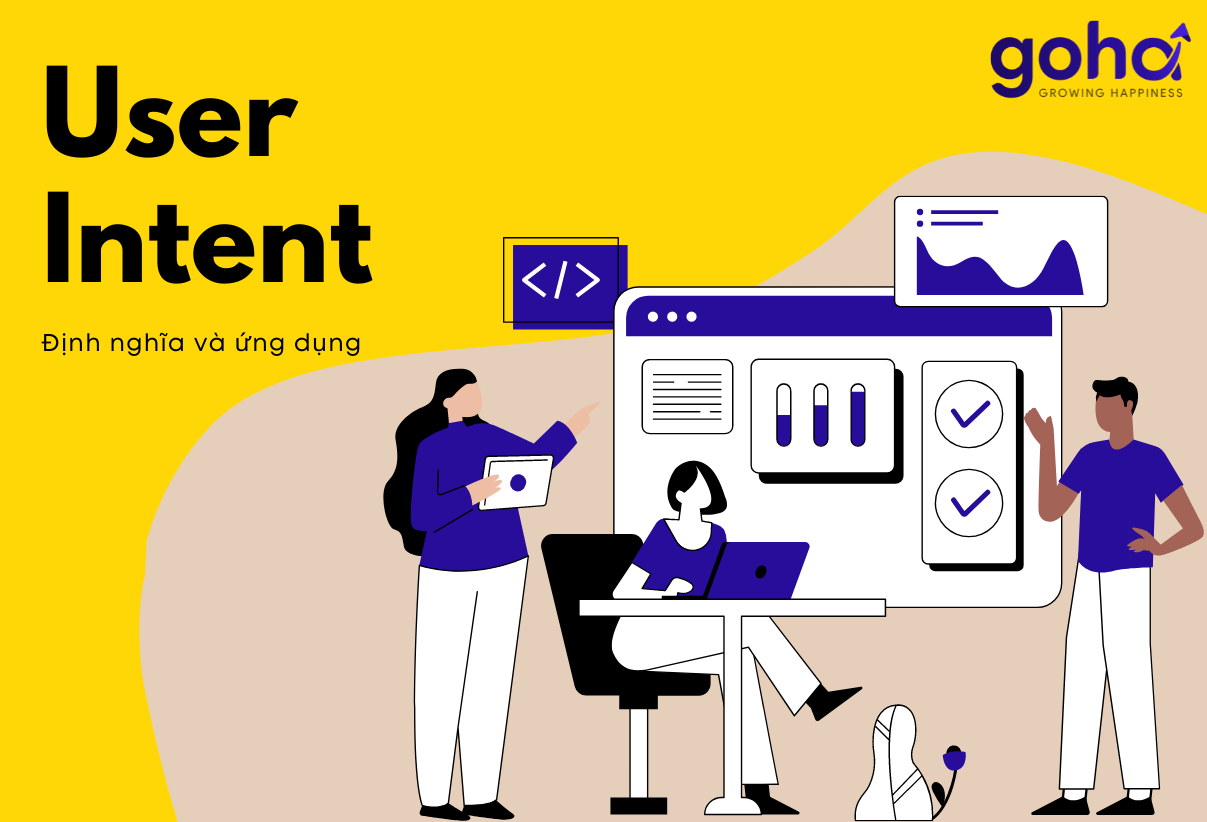